Not every job requires you to have matric. Searching the job portals available on the internet is a possibility for finding a job. Having said that, I have found that many portals that advertise “jobs without matric” do not actually advertise any jobs that don’t require matric. When doing a search you will still need to trawl through the many inappropriate results, but do not give up! Keep an eye on the various job portals available on the internet. They often advertise vacancies for jobs that do not require matric. Some sites have more available jobs than others. Please remember that even though you may put in the keyword “no matric” results will show any job that has the word “matric” in it.  Start by looking at the following links…

Indeed
You can search by city and “no matric”. A number of results come up mixed in with jobs that do require matric, so read carefully.

Mitula
I found a number of jobs listed here where matric was not a requirement. 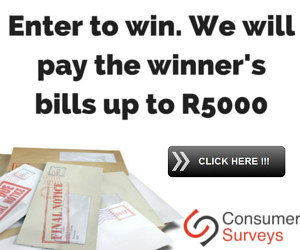 Jobtome
Several job offers for no matric when I checked the site on 24 February 2016.

Gumtree Job Finder
Several job offers for no matric when I checked the site on 25 February 2016.

Other portals that say they advertise jobs not requiring matric (though when I searched, no results came up – March 2015) should be looked at from time to time.

Job readiness programme
Fisantekraal Centre for Development is a non-profit organisation that restores dignity and builds self esteem and self confidence in unemployed people through various skills development courses. The Job readiness programme includes an introduction to computers, using MS Word, the internet and email enabling you to search and apply for jobs online. Improve your chances of finding the right job.